Blue Öyster Cult have announced another special live release from their archives, with ‘45th Anniversary – Live In London’ set for release on 7th August on CD/DVD, Blu-ray and 2xLP. The performance, captured at the Stone Free Festival held at the O2 Indigo venue, includes a full performance of their legendary self-titled debut album, plus other songs from their storied catalogue.

The band are currently nearing completion of their first new studio album in two decades, with ‘The Symbol Remains’ which will be released in October 2020 via Frontiers Music Srl.

In 2017, the iconic US hard rock act Blue Öyster Cult celebrated their 45th Anniversary as BÖC with a run of festival and headline dates across the UK and mainland Europe. Their appearance at the Stone Free Festival on 17th June commenced with a performance of their debut album in its entirety, followed by other songs chosen from their back catalogue. The full show was filmed in 4K UHD and is another one of a kind archival release which fans of the band will not want to miss.

Hailing from New York, Blue Öyster Cult have earned huge critical acclaim and a dedicated fanbase built on their thirteen studio albums to date, which include world famous songs like ‘(Don’t Fear) The Reaper’, ‘Godzilla’ & ‘Burning For You,’ plus their awesome live shows. 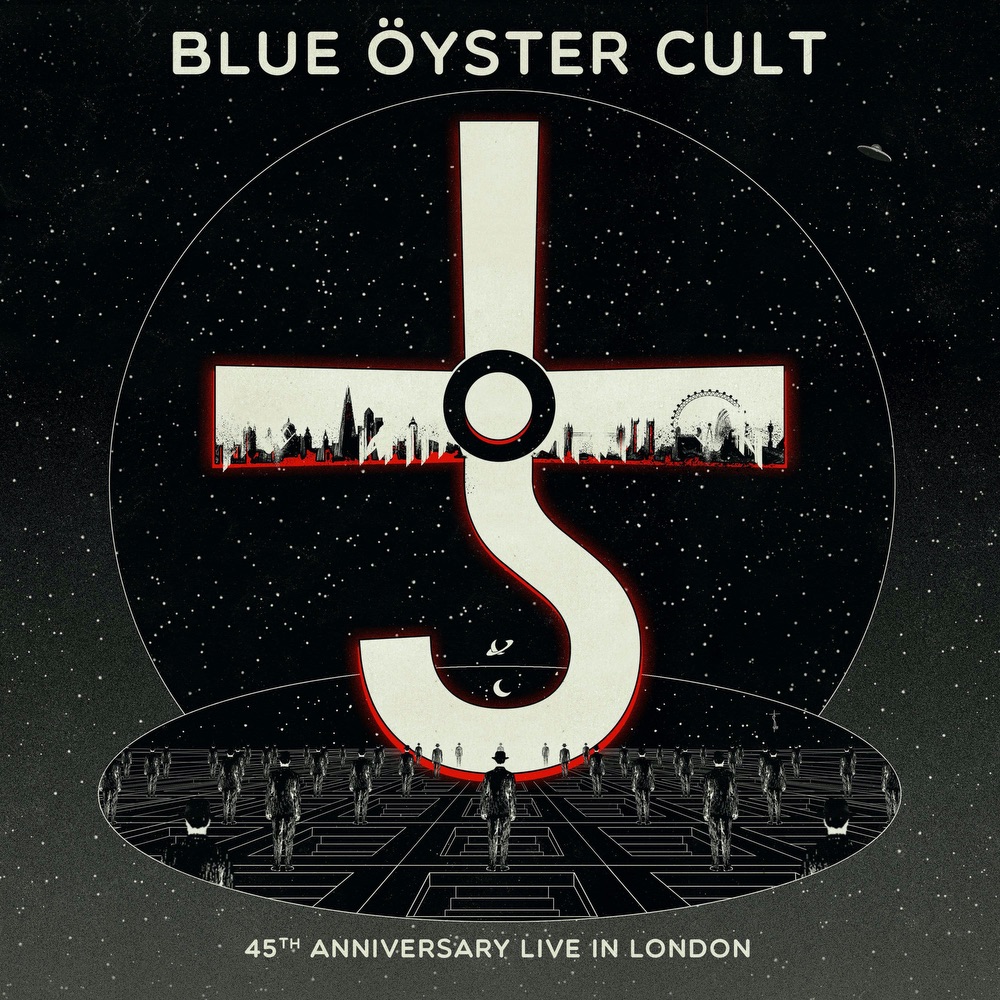 45th ANNIVERSARY LIVE IN LONDON
TRACKLISTING
CD / DVD / Blu-ray
1  Transmaniacon MC
2  I’m On The Lamb, But I Ain’t No Sheep
3  Then Came The Last Days Of May
4  Stairway To The Stars
5  Before The Kiss, A Redcap
6  Screams
7  She’s As Beautiful As A Foot
8  Cities On Flame With Rock And Roll
9  Workshop Of The Telescopes
10  Redeemed
11  Buck’s Boogie
12  Godzilla
13  (Don’t Fear) The Reaper
14  Tattoo Vampire
15  Hot Rails To Hell
DVD and Blu-Ray include Behind-The-Scenes bonus video footage 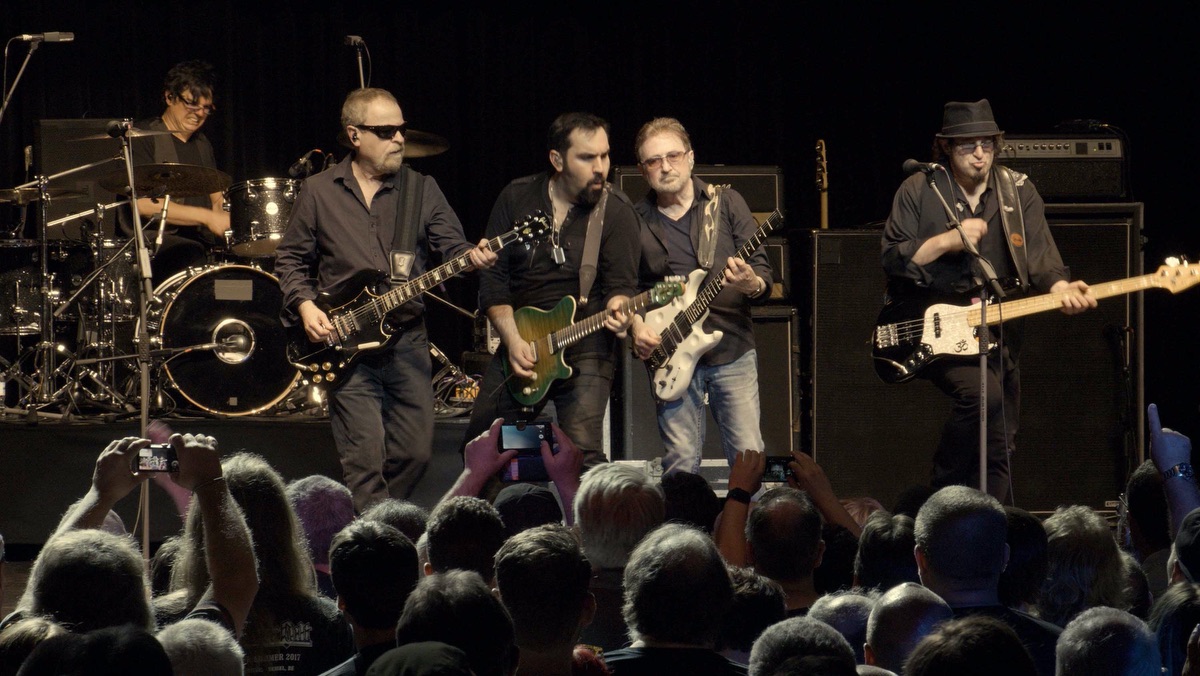 Not The Punk Rock Show with Jamie

Heading to the South Coast and to Metal Meyhem Radio, Jamie Bey from Not The Punk Rock Show will be bringing the chaos he is famous for at Yorkshire's Phoenix FM 96.7.For your fix of modern day Punk Rock, tune in every Tuesday from 7pm UTC on DAB+ Digital Radio across Portsmouth & the South Coast, metalmeyhemradio.com, the Metal Meyhem Radio mobile apps, on your TV via TuneIn, MyTuner and radio.net and via Amazon Alexa

JINJER To Stream Melbourne Show On Thursday Via Knotfest.com