One of the most frequently used phrases among people who appreciate music is a statement: “covers are not as good as original songs.”

To a certain degree it is true. But it is also worth noticing that in this statement people rarely replace the word “not” with “never.”

Mainly because pretty much anyone can name at least a couple of good examples of superior versions of original ones. And these are some musicians who made plenty of covers that are arguably better than the original composition. 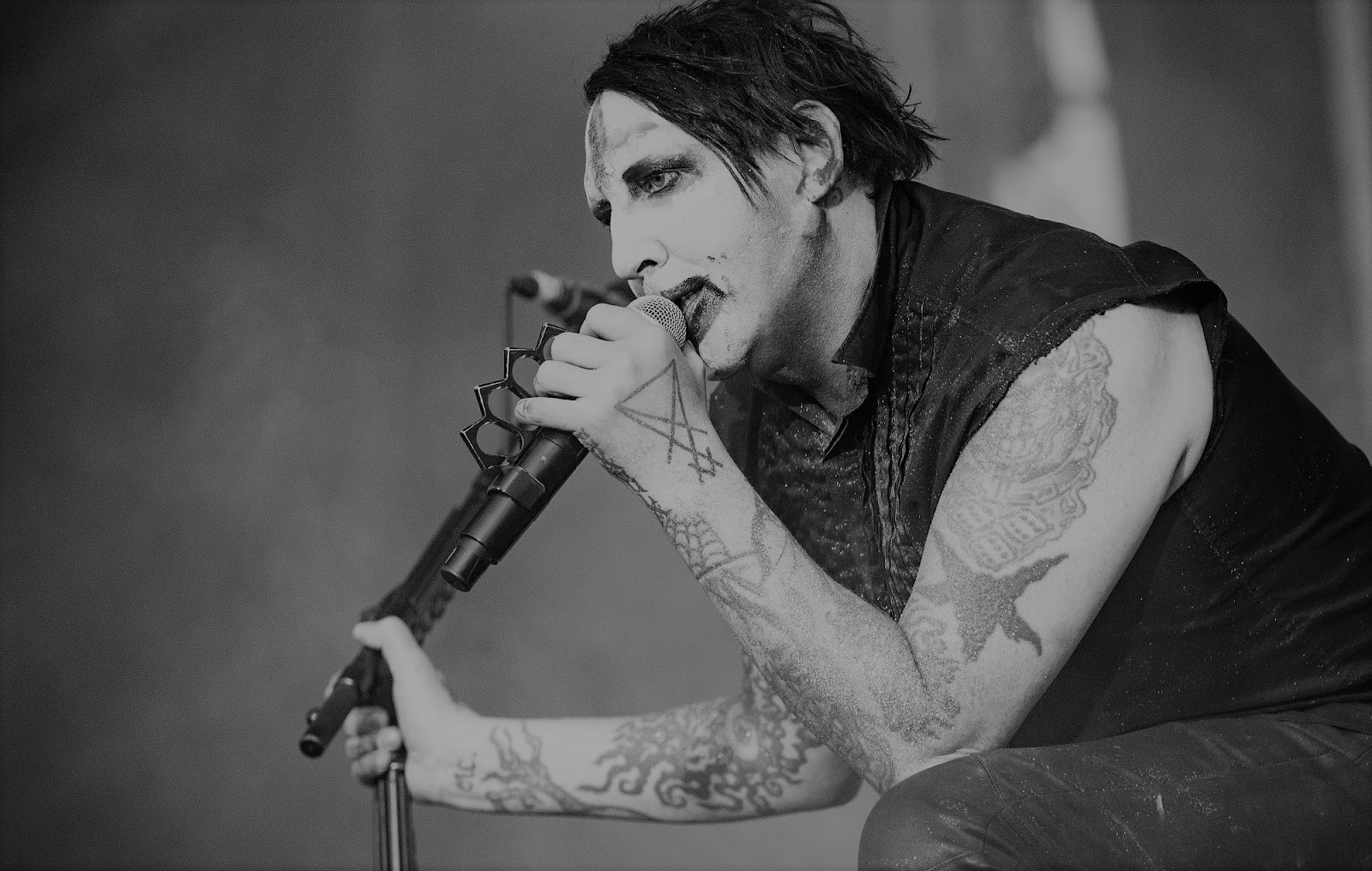 Of all milestones Marilyn Manson is known for, his cover of “Sweet Dreams” by Eurythmics will definitely remain as one of the biggest and the most distinct footprints he and his band mates left in the field of music industry. According to the fan community mansonwiki, his discography includes almost 50 covers. Among remarkable singers he covered throughout his controversial career along with various musicians are such notable performers as John Lennon (Working Class Hero), Gary Numan (Down In The Park), Prince (1999), David Bowie (Golden Years), Screamin’ Jay Hawkins (I Put a Spell on You), of course Charles Manson (Sick City) and many others. What makes Marilyn Manson’s versions of famous songs interesting is the fact that he takes songs from various genres and adds his own stylistic to these compositions. If you do like his music, you will not be disappointed with his interpretation of familiar songs that you may even dislike.

The End (The Doors) 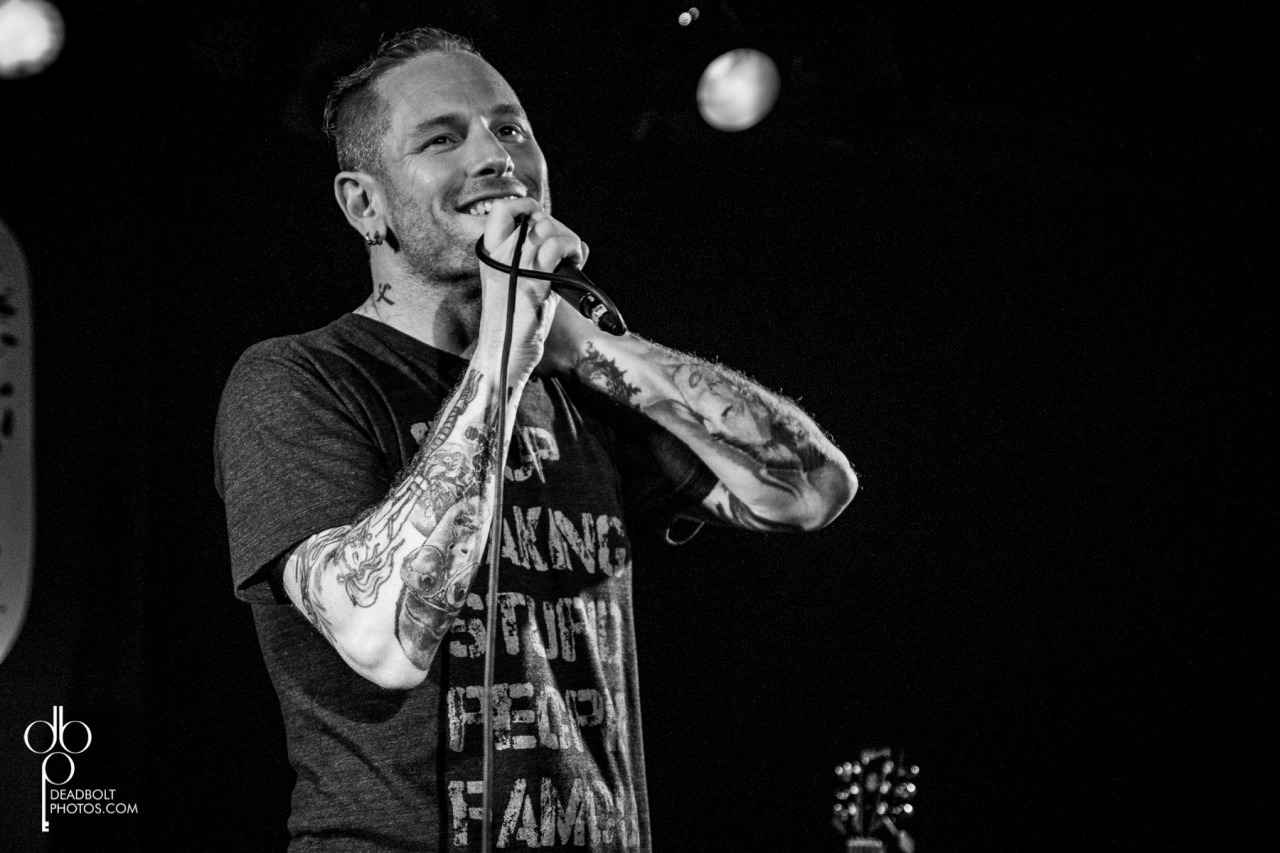 Known as an outspoken and talkative frontman of two majorly successful rock bands Slipknot and Stone Sour, Corey Taylor also known for his enthusiasm for playing covers of musicians who influenced him, as well as generations of other people.

He regularly plays songs of such rock’n’roll hall of fame type of caliber bands as Pink Floyd, The Rolling Stones, The Ramones, The Cure, Alice In Chains and Nine Inch Nails.

It is also not a secret to anyone that Corey likes to do occasional solo tours, for the most part he covers songs with an acoustic guitar. Thus and so, even if you are not a fan of his music, there are good chances that you will like his takes on songs that you may already like. Since in “unplugged” format you get to hear his abilities to sing clean and without screaming (with exceptions of Slipknot songs).

Bombtrack (Rage Against The Machine) 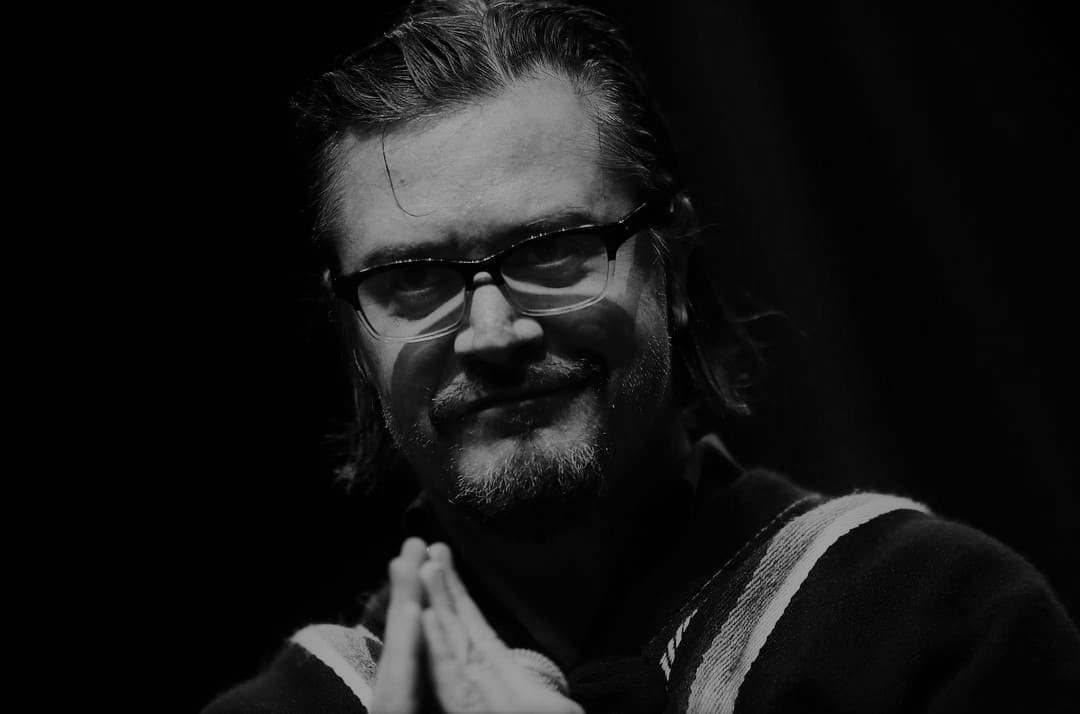 Throughout 37-year of his musical career, Mike Patton has been involved in numerous collaborations with bands and artists who prefer to not repeat themselves, to create and to play unusual music. Mike is well known primarily for his work in Faith No More, but his resume also features such notable acts as Mr. Bungle, Tomahawk, Dead Cross, Peeping Tom, Fantômas, Lovage and many others.

Whether Patton plays jazz, italian pop, opera, rock or anything that has or hasn’t been played before, he often takes time to perform a brief, unexpected cover. The long list of people he covered includes not only artists like Burt Beckereck, Lady Gaga and Portishead, but Dead Kennedys, Slayer and even GG Allin. Because of the fact that he has a 6 octave voice, ability to sing clean and to scream terrifyingly for the majority of zombies in “Left 4 Dead” shooter.

Won’t You Be My Neighbor (Fred Rogers)

Zack Hargrove is a remote editor. His teammates at cheetahpapers.com and edupeet.com will help you with homework, so you could concentrate on important things you’ve been missing out before the pandemic. You can always find Zack on Twitter @zackhargrovejr.

Ritual of the Fourth

Ritual of the Fourth - join Elliot Wainberg through a journey of Black, Death & Doom Metal, remember some old favourites and discover some new bands. Want to be featured on his show? Email him at elliot@metalmeyhemradio.com

Why You Should Try Out Playing Metal Themed Online Games?