Glamorized will take the listener on a journey through every aspect of the glam metal genre, from the hard hitting opener Gunnerside through the more softer keyboard driven ballad Summer Nights. Notörious are primarily inspired by legendary groups such as Mötley Crüe, Van Halen (not Van Hagar), Yngwie Malmsteen’s Rising Force, Europe, Skid Row and Poison, etc. and being a Norwegian band, they also draw inspiration from the black metal scene and incorporate some elements of this into their own music adding spice to the mix. Glamorized is released worldwide via Sliptrick Records on March 31st.

The album was mixed and mastered by producer Dag Erik Nygaard at Bergen Lydstudio. 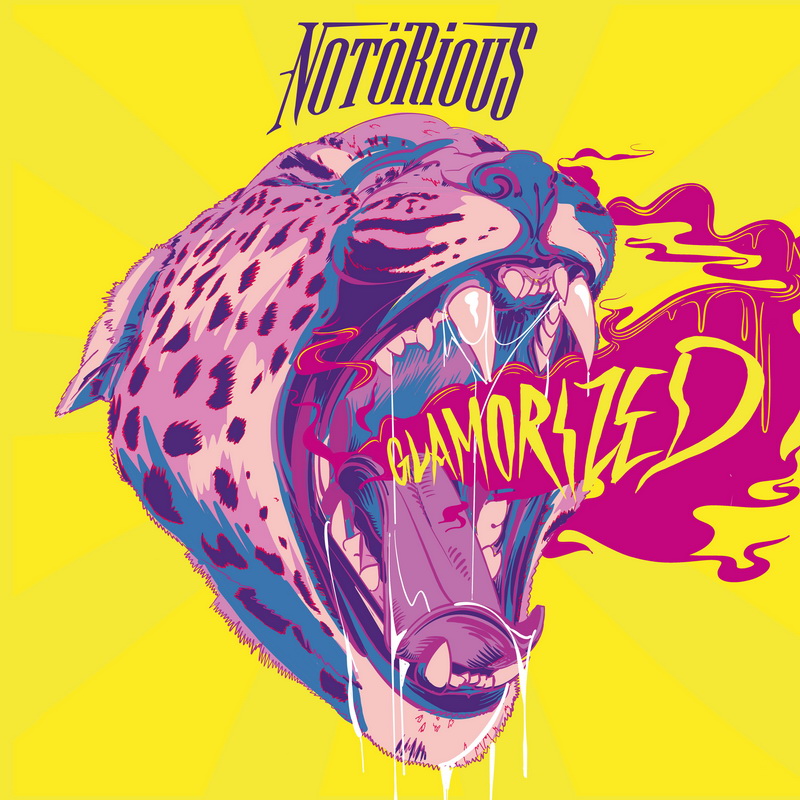 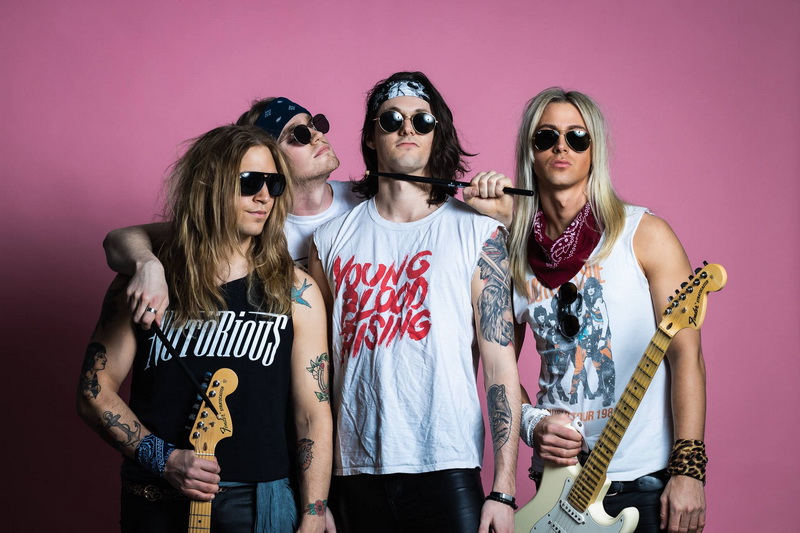 MOTÖRHEAD Invites Everyone to Create “(We Are) The Road Crew” Tributes

THE SWELL FELLAS: watch new video from “The Great Play of Extension” EP