Norwegian glam rockers Notörious have released the first material from their upcoming album Glamorized due for release via Sliptrick Records on March 31st. The single, out today, is called Flying High and here’s what the band had to say about the track;

“Flying High is a hard-hitting, heavy song from the new album Glamorized, guaranteed to get you in a party mood! It builds up tension in the beginning, as the drums and guitar open the tune. And then as the bass joins in, you feel the massive energy!

Chris brings it all together with his sharp and crystal-clear vocals, reaching some high notes that could blow your head off. The song has a powerful chorus that will tempt you to sing along and have a good time. Nikki brings crisp and precise riffs to the song, but he also rips a face melting, shred fueled solo that’s still very tasty and melodic. Andy and Freddy make sure to keep the rhythm section tight and massive, driving the party feeling to the limit. To sum it up, this song will cure any bad mood and put you right in a rock and roll state!” 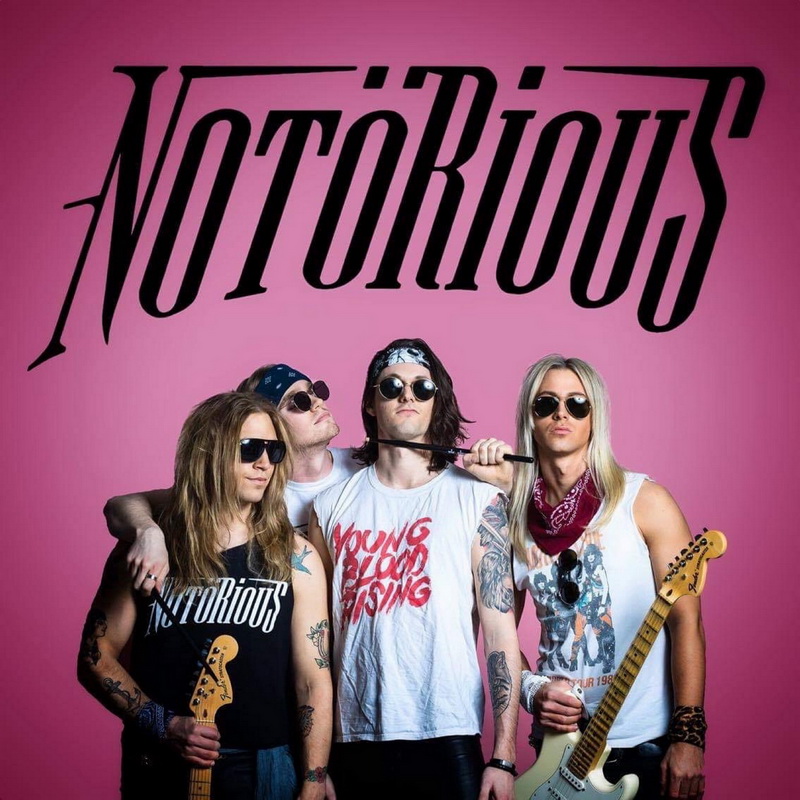