Written by JayRock on 27th February 2020

Finnish melodic hard rockers One Desire will release their second album, ‘Midnight Empire’, on 10th April, with a first single and video for the song ‘After You’re Gone’ available from today.

The band will embark on a European tour with The Night Flight Orchestra in early March, the opening night of which takes place in London on 6th. The full itinerary can be seen in the flyer below. 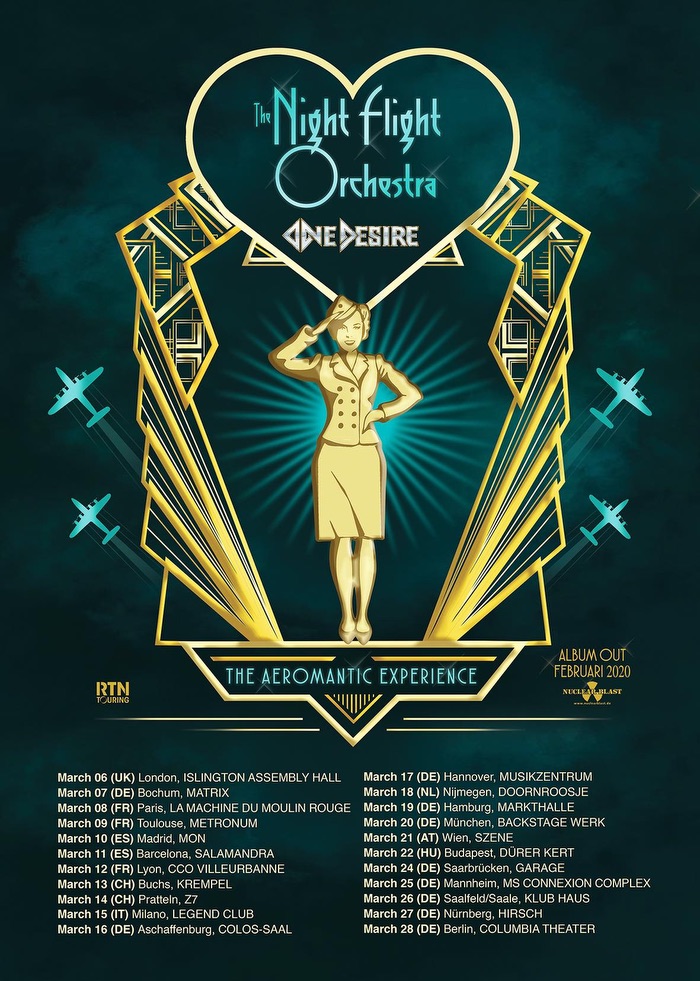 One Desire released their self-titled debut album in March 2017 to massive acclaim. Containing the hit single ‘Hurt‘ (2 million views on Youtube, over 3 million streams on Spotify), the band found their way to the forefront of the melodic rock scene. Successful European tours with Eclipse and H.E.A.T were followed by further dates and festivals through to the end of 2017, before the band headed back to the studio to start work on their second record.

In the works for a little over two years, the resulting album generously repays the long wait the band’s fans have had to suffer for new music. It is a more mature, at times adventurous, album, but still with an unbelievable hookiness that fans will recognise and love from their debut. This is quite simply your album of the year if you like – no, LOVE – Melodic Rock. It’s going to be quite impossible to top this! 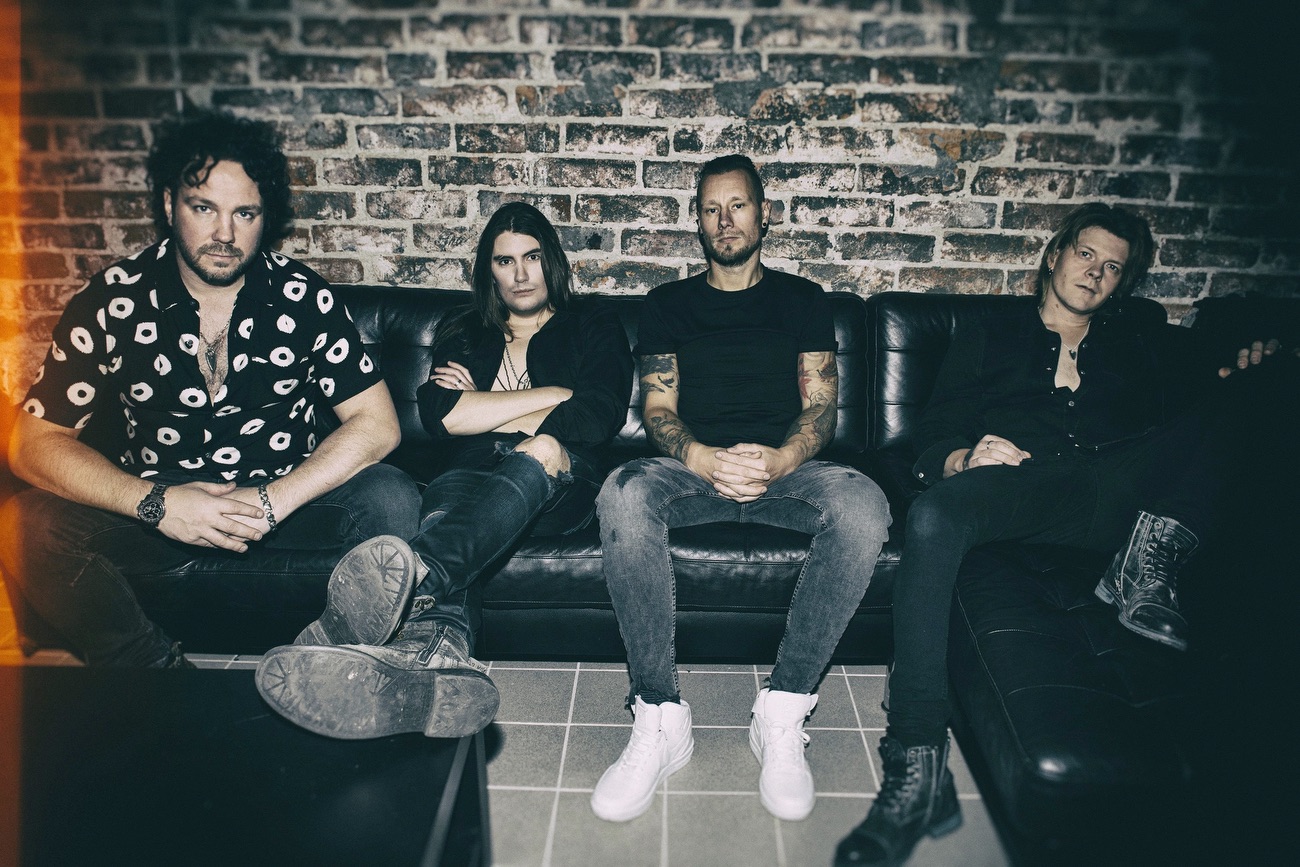 Not The Punk Rock Show with Jamie

Heading to the South Coast and to Metal Meyhem Radio, Jamie Bey from Not The Punk Rock Show will be bringing the chaos he is famous for at Yorkshire's Phoenix FM 96.7.For your fix of modern day Punk Rock, tune in every Tuesday from 7pm UTC on DAB+ Digital Radio across Portsmouth & the South Coast, metalmeyhemradio.com, the Metal Meyhem Radio mobile apps, on your TV via TuneIn, MyTuner and radio.net and via Amazon Alexa