Written by Squirrel on 16th January 2020

While Khymera started out as an alliance between Italian producer/musician Daniele Liverani and then Kansas singer Steve Walsh, it developed into a regular project when bassist and producer Dennis Ward (also a member of Magnum since summer 2019, ex-Pink Cream 69) entered the fold.

Dennis had always sung backing vocals in his bands, so was more than willing to take on the lead singer role on the Khymera albums ‘A New Promise’ (2005), ‘The Greatest Wonder’ (2008) and ‘The Grand Design’ (2015). The project has been on hiatus ever since, but Dennis is now returning with a brand new album entitled ‘Master of Illusions’, which is being released just over four years after ‘The Grand Design’.

“I started writing in 2017,” says Dennis , “but it was a slow process. I first tried collaborating with a pair
of songwriters but it didn’t work out. I was actually having a very hard time trying to write the songs
I was looking for. Fortunately, I was offered one song from Michael Palace that became ‘After All This
Time’ and shortly after that I collaborated with Michael Klein [guitars], Eric Ragno [keyboards], Pete
Newdeck [drums] and Jean Funes [of Silent Tiger]. Everything then fell into place pretty quickly and I
was able to finalise melodies and lyrics and complete the recordings.”

Musically, the new album is a logical progression of the musical path begun when Dennis first joined Khymera, with ‘Master of Illusions’ being a strong and extremely melodic release that showcases the fantastic vocal abilities of Dennis and also highlights his great skills as a songwriter and producer.

“One of my personal favourites is ‘Rhythm Of My Life’,” he continues. “Not only because I like it, but because it was the last song I wrote. The lyrics are kind of summing up my life routine and my work as an artist and music producer and how I believe that, no matter how stuck one can get, if you just allow things to happen they will. Hence also the song ‘Just Let It Happen’, which is another favourite because of the lyrics and also the mesmerising atmospheric soundscape in the background. I had fun writing and playing that one! ‘Paradise’ is another favourite because I literally had the whole song written, including most of the lyric, in less than a working day. I think it has a catchy chorus and a good message.”

Khymera remains a shining example of what great European melodic rock is all about: crystal clear production, soaring vocals, killer musicianship and songwriting that reminds fans of the heyday of the genre when bands such as Giuffria, Icon and Signal roamed the Earth. 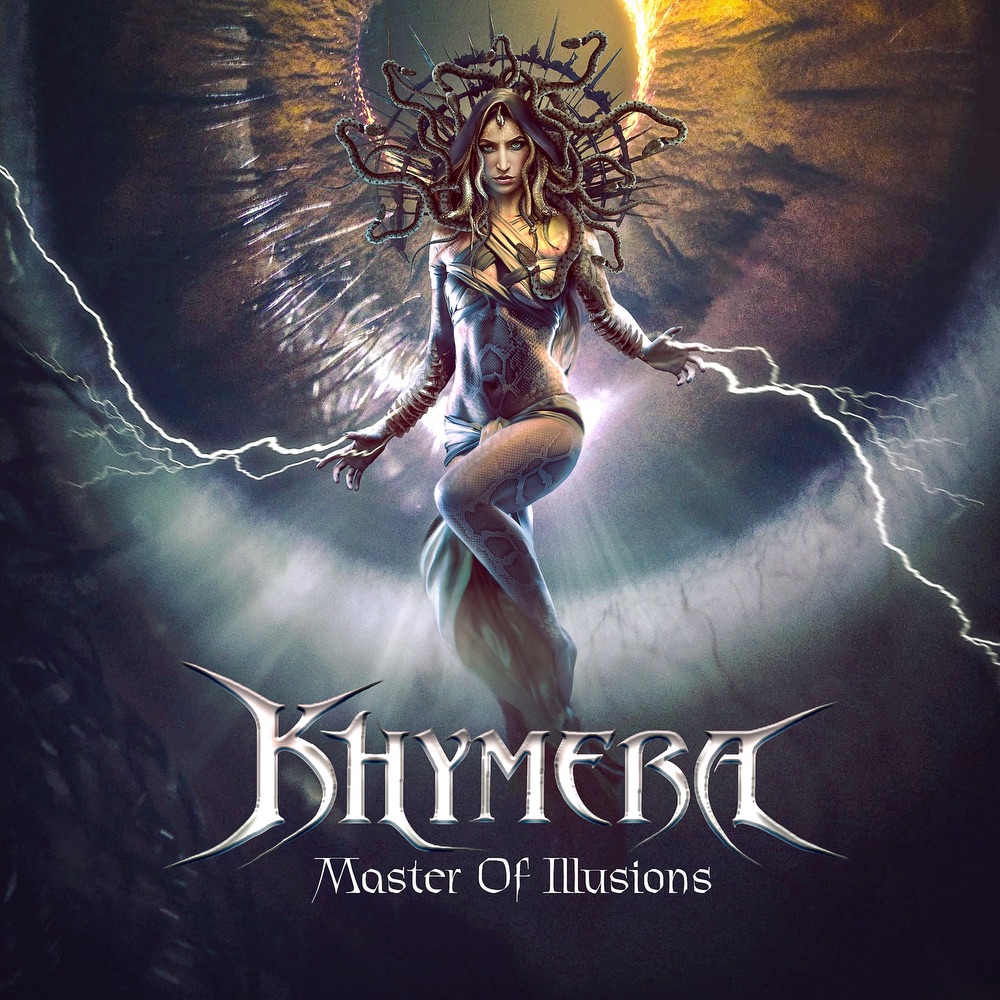 Join Brian Basher with Hard Rock Nights as he takes you on journey with some new tracks and some classics, some you know and love, and some you forgot you knew...join him every Tuesday night at 9pm UTC with regular features, The Classics That Rock and The Flashback Vault right here on Metal Meyhem Radio