IRONTHORN Lay Claim To ‘Legends Of The Ancient Rock’

Written by Squirrel on 5th November 2019

IRONTHORN Lay Claim To ‘Legends Of The Ancient Rock’

Legends Of The Ancient Rock is how one can easily deduce from the title, an imposing tribute to the music, life stories, emotions, feelings, reflections and events that have as their common denominator the life experiences related to Ironthorn’s music.

It conceptually arises as a follow-up to After The End, where those who had received the message from awareness and rebellion and, track by track, was involved in an experience of disillusionment from a fake, virtual, and dissenting society towards strong powers that would subjugate humanity, that can now find relief in the greatest expressive weapon a disposition, the music precisely, as an eternal art form able to leave a testament always valid for posterity, which can make it a way to improve its future.

On the cover, there is already a graphic confirmation of this thought, which depicts a dystopian future, a destroyed and desolate city, where five “shadows” wander and come across an imposing stone, which contains within, a great power.

To express textually this concept, Ironthorn serve as a stylistic starting point for the use of several myths and legends of various cultures, from the ancient Greece of Prometheus in chains in The Seed Of Fire, where precisely it represents the music given by the gods, to mankind (a reference to the great music names of all times) that manages to oppose all the cliches and adversities and resides in whoever has been inclined to welcome it inside to cultivate it and make their own dreams prosper.

Just like in the first album, Ironthorn present an Italian track entitled Ladro del Tempo, which inspiration comes from the wars between Gods and Titans where the difficult relationship between parents and children is brought to light due to a generation gap and preconceptions that leave no room for an opening towards new horizons. We find other references in Trick Or Treat which is linked to the legend of Jack o’ Lantern to tell the story of a friendship that ended badly, cues of northern mythology in My Cure, which with the classic intention of the ballad, it seeks to highlight a woman’s devotion to her man similarly to the events of Loki and Sigyn, up to the most famous popular legends and narrative myths such as werewolves in Werewolf where we want to dispel the myth that figures a given musical genre, paying particular attention to metal clearly, from a group of people devoted to evil and bad intentions, with the implication that sometimes see those who profess good and charity, to be the true advocate of this cruelty.

And the myth of Cthulhu in The Call Of Silence, which in an upturned view of life sees in the dreamlike dimension a loophole from the malaise of everyday reality and, where the true nightmares take form during the day, the night is the medium that carries the artist’s inspiration, a space where one can feel safe. The “legendary” idea serves to articulate different narrative and contemporary personal themes, bringing them back to a single concept of “mythical power” of the music.

The album opens immediately after the intro A New Day with the song Legends that wants, in a very simple way, to pay tribute to different groups and musical personalities that somehow have influenced the life and music of Ironthorn. This song is a mix of titles and quotes from different bands, that have made the history of music, a way to thank them.

On Legends Of The Ancient Rock, we also note the desire to try to experiment with new sounds, without departing too much from the origins, as in Phoenix, a song with clear influences related to Sicilian popular music. This track deals with a common dilemma in Sicily, a land made of cultural art, breath-taking landscapes, always a source of inspiration for men, now destroyed and tormented by innumerable social wounds that have made it a barren and desolate land; the mythical animal phoenix, represents in this context a double aspect, on one side, it represents the author tempted, like so many, to escape from this land he hates and loves at the same time and on the other side, a feeling of hope, that just like the phoenix, he and his land will rise from their ashes.

Another novelty on Legends Of The Ancient Rock is the masterly collaboration of one of the most impressive voices of the Italian heavy scene, Roberto Tiranti, alias “Rob Tyrant”, (frontman Labyrinth, singer and bassist of Mangala Vallis, Wonderworld, Ken Hensley Live and Fire and the very Italian New Trolls), which we can hear in The Seed Of Fire.

The last song in this album is an entirely instrumental track entitled The Ancient Rock, which brings an ending of desperation and anguish, which seems to help, creating awareness and hope for a better future and the opportunity to “go back” to do things right. 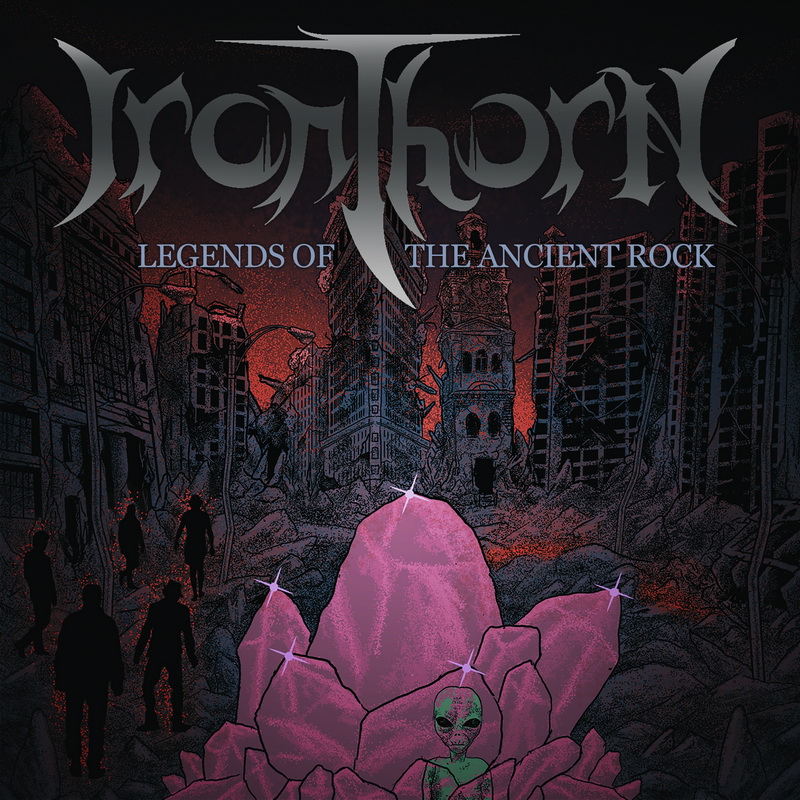 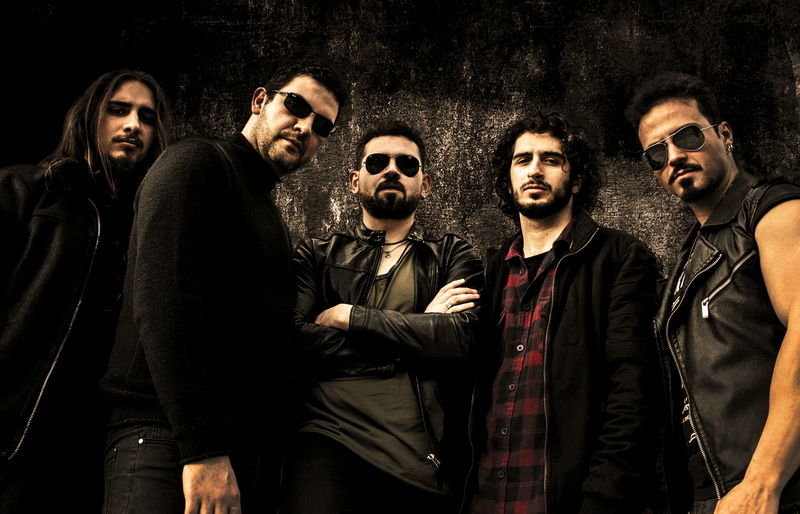 Steamhouse Rock Nights presented by Jeff Keenan is a full 2 hour ride of non-stop air guitar anthems, rock classics and best new releases from the rock world, with features that include the New Bangers of the week and the Steamhouse Top 5, this is a show that will grab you by the short and curlies and have you head banging to your hearts content.