Written by Squirrel on 8th October 2019

With ‘Born Anew‘, YOUR HIGHNESS stick to their no hostage policy and deliver a fierce, liberating anthem fueled by stomping riffs and Ben Baert’s trademark growl. A sonic punch-thrower in the foursome’s best tradition, where you’ll find them riding vintage motorcycles and impersonate fictional bands of the funnest order.

About the video: “For ‘Born Anew’, we hooked up with Honda Camino Motorcycle Club ‘The Rambo’s’ in Wuustwezel. It’s a typical Flemish town and the clip is very typical Flemish. The landscape, beers, all of it. They were very cool to lend their prized motorcycles for a day to do whatever we wanted. Those bikes were legendary here in the 90’s, everyone had one. We ended up in the motorcycle club bar where we got drunk and started slipping and drifting indoors. That’s were the last shot comes from. Wasn’t originally planned. It suggested we hated our gigs and came depressed at the bar back home.”

With their unique gritty vocals, ear-grinding grooves and thunderous pace, the Antwerp quintet constantly crosses the thin border between sludge punk and swamp-soaked metal. But don’t think they’d go pedal to metal at all costs: YOUR HIGHNESS have always had a soft spot for classic heavy and bring out the catchiest and most melodic riffage that such a crushing outfit can deliver these days. Get ready for the volcanic onslaught and stomp-inducing anthems of their upcoming third studio album “Your Highness”!

YOUR HIGHNESS “Your Highness”
Out October 11th on Hoogheid Records 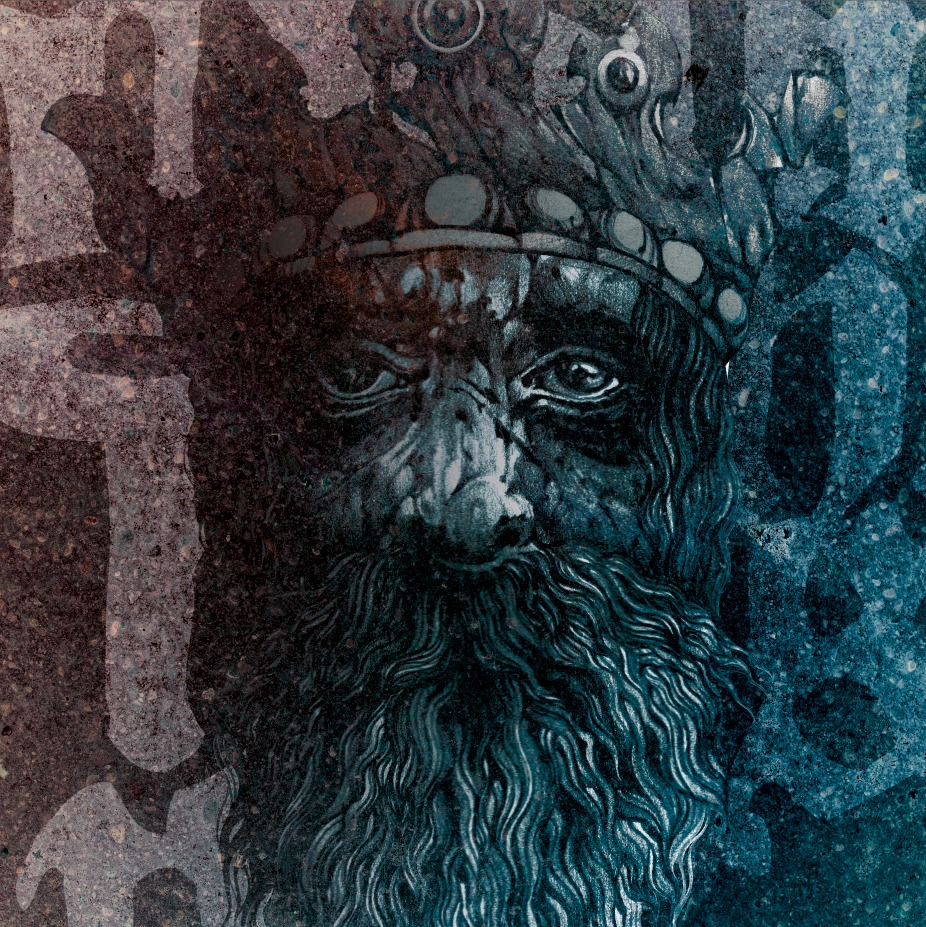 Armed with a huge DIY spirit, YOUR HIGHNESS started bulldozing the Belgian underground scene and abroad back in 2009. With musicians who earned their stripes with bands as BARK, We’re Wolves, Officer Jones, Autumn Delay, Icarus, Bulls On Parade, Amenra and Oathbreaker, they have the knowhow to bang some heads. Since their 2009 inception, the prolific five piece have released two full-lengths, one EP, one split LP as well as a 20-minute song. Getting instant response from heavy music fans and promoters, the band has already played renown festivals such as Graspop, Roadburn, Desertfest, Pukkelpop, Groezrock, Ieperfest, Into The Void, Rock Herk, and many more.

Ten years of colossal riffage and shivering blues, and it’s only begun! Battle-tested through stages across all European borders, supporting the likes of High On Fire, Torche, Corrosion of Conformity, The Sword, Karma to Burn, Acid King, ASG among many others, YOUR HIGHNESS are set to introduce their awaited third studio album in October 2019.

About the new album: ‘It represents a revolt to weariness and a need for action. Whether it’s our liberties, our environment or just a basic sense of humanity: nothing should be left for grabs for anyone but ourselves. The crown of the Enlightenment is waning. The rule of reason is under attack 24/7. You have to take a stand on a lot of matters. Neutrality is an undesirable ideal. Internally, we also closed the book on two years of musical apathy and status-quo. This album is a testament to this new modus operandi.”

Tagged as Music News YOUR HIGHNESS

METAL MEYHEM..THE NAMESAKE OF OUR GREAT STATION, NOTHING BUT ALBUM METAL The latest album offerings and same great classics.