Written by Squirrel on 9th October 2019

Recorded live at Frontiers Rock Festival V in Milan, Italy on 28th April 2018, this brand new live release
shows Praying Mantis performing a setlist of new songs and several classic tracks to a packed crowd,
including selected cuts from their now legendary debut album, ‘Time Tells No Lies’. Overall, it showcases
the repertoire of one of the most consistent British hard rock bands around.

Originally formed in 1973 by the Troy brothers, Tino and Chris, Praying Mantis became one of the most
influential bands of the New Wave of British Heavy Metal (NWOBHM). They are also one of a very small
number of acts from that era to have remained an ongoing concern over the intervening years, and they
still record and appear live regularly. ’Time Tells No Lies’ was released in 1981 to critical acclaim, and it
remains a significant milestone in the history of the NWOBHM movement. Following a short-lived
reformation of most of the original Praying Mantis line-up in 1987, they went back on hiatus until offered
the chance to play in Japan with ex-Iron Maiden members Paul Di’Anno and Dennis Stratton in 1990.

This experience injected new life into the band, and also marked the beginning of a productive fifteen
year partnership with Stratton. The band’s second official studio album, ‘Predator in Disguise’, was
released in 1991, and they have continued to write and release new material regularly ever since, with a
shifting line-up that has featured the likes of Doogie White, Gary Barden, Bernie Shaw, Bruce Bisland,
Mike Freeland, Gary Mackenzie and other figures from the cream of Britain’s rock fraternity. Following
another major line-up change (including the departure of Stratton), Praying Mantis signed to Frontiers
and recorded the album ‘Sanctuary’, which was released in 2009. Considered to be one of the finest
albums of their career, it received positive reviews, as have two follow-up efforts, ’Legacy’ and ‘Gravity’.

Whether gigging in support of their latest releases, writing new material, or revisiting songs from their
now extensive back-catalogue, the Troy brothers, along with guitarist Andy Burgess and newest recruits,
John ‘Jaycee’ Cuijpers on vocals and Hans In T’ Zandt on drums and vocals, remain committed to the
blend of melody and power in their music that has become a trademark of the Praying Mantis sound,
and, over four decades since forming, the band is still completely dedicated to entertaining a seemingly
ever-growing army of fans across the globe. 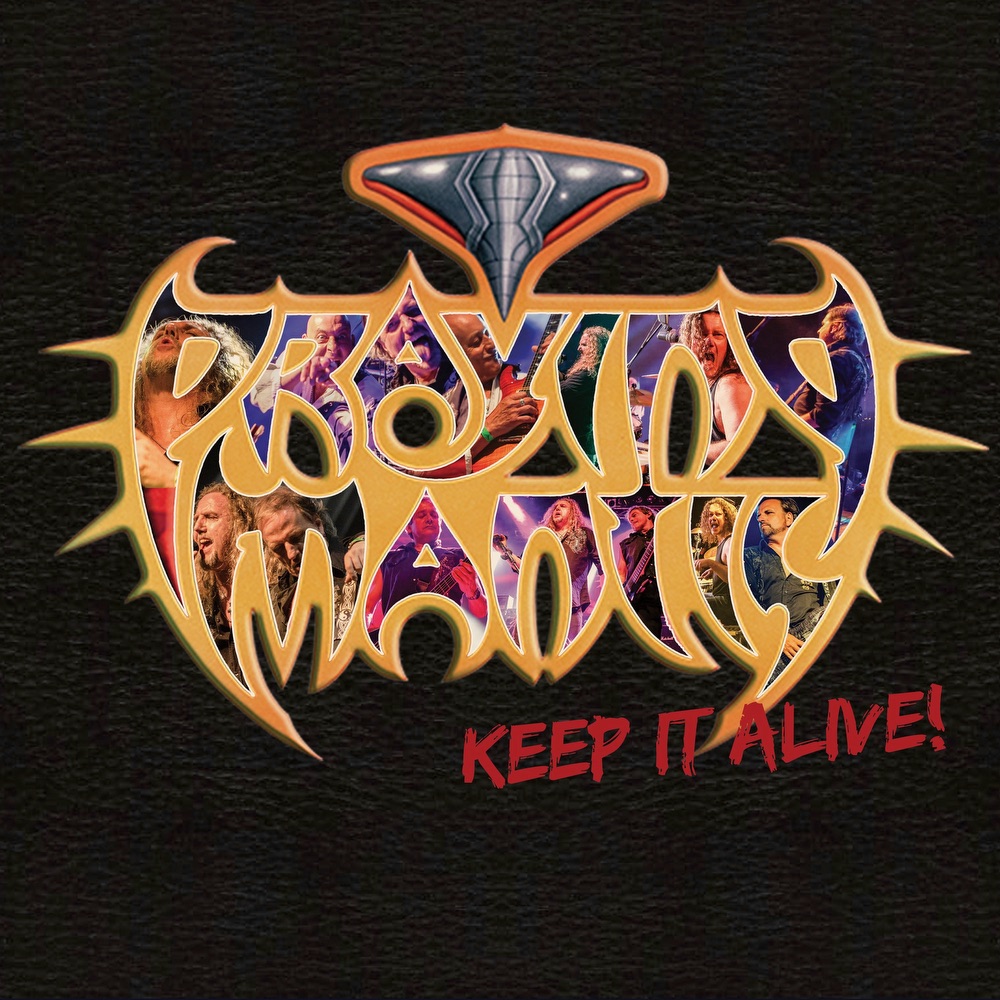 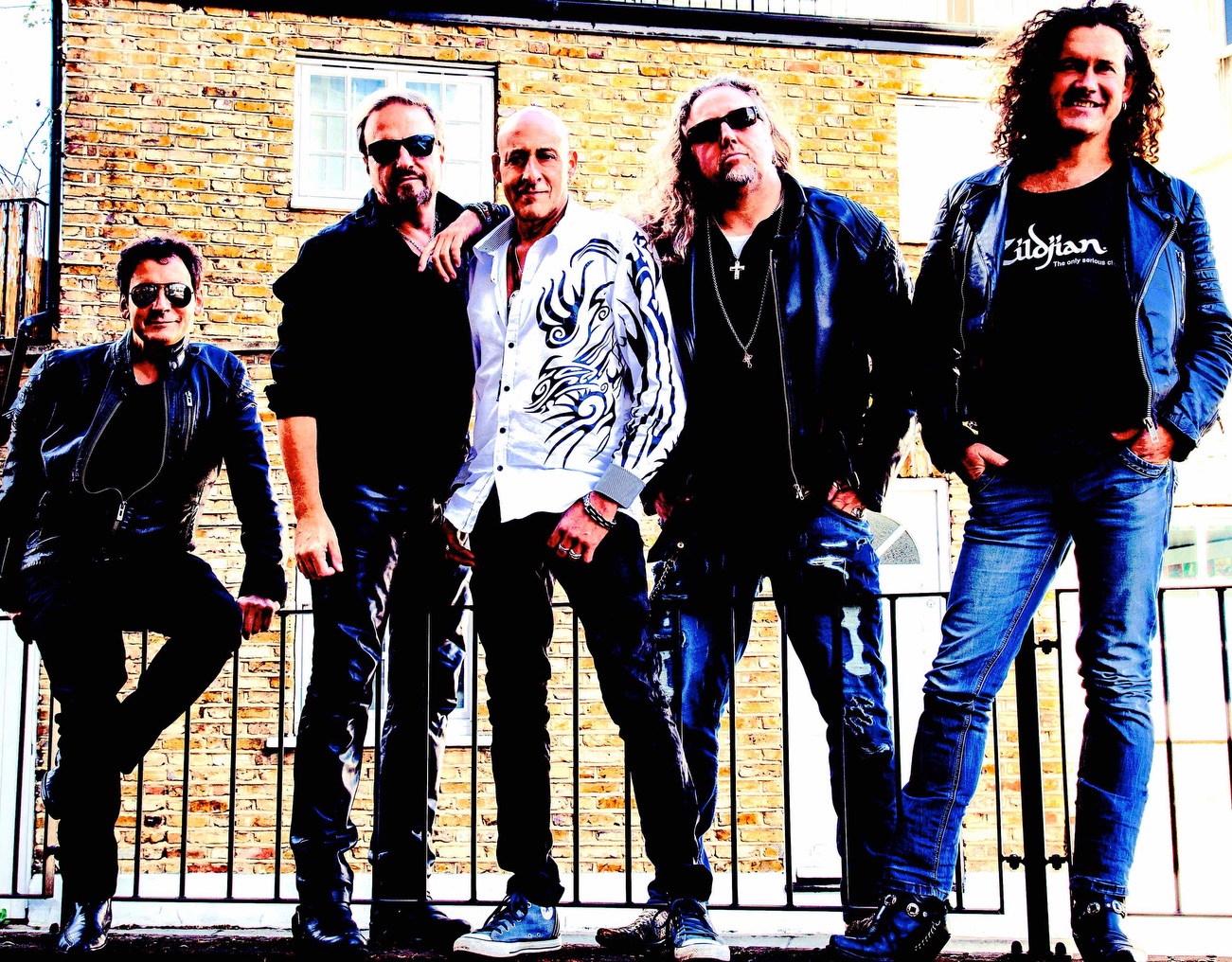 John Small & Heidi Braunschweig (now Small) met in 1999 when John moved to Iowa to help launch a new radio station. They married in 2000 & have two kids (Troy & Taylor)  and two dogs (Mandy & Miley), and play the best Mash Up of Rock and Metal to get your morning hot rockin' with Sky News Bulletins on the hour!This radio show began in 2010. It's unusual to have a MARRIED COUPLE on the radio. Each program has fun info that will inform and hopefully entertain you. Each day we feature a Quote of the Day, Word of the Day, and silly segments like "Golf Course or Rehab Center", "Fake News or Florida", "Weird News", 'Moment of Duh", 'Scoop of The Day"  & more!